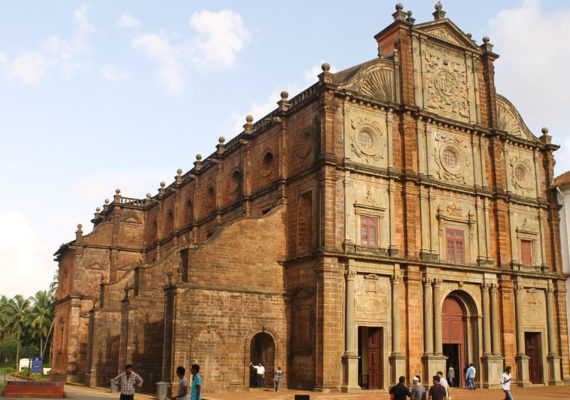 Goa has officially turned into the best honeymoon destination possible.

When planning a marriage, you have to think about the rest of your life with your significant other as well. One of the most notable post-wedding rituals has got to be the honeymoon. Dealing with locations, tickets, and coordination the rest can be quite a bit. Not forgetting to mention the costing, shortly after the giant expense of a wedding. If you are planning an extravagant honeymoon but on a budget, Goa is the place for you.
A little bit about why Goa stands out from the rest of India and makes the best honeymoon location. Goa is located on the west coast of India, covered by a coastline from the North to the South, comprising of many popular and some remote beaches. The state has a diverse history of being ruled by the Portuguese while most of the country was colonised by the British. Everything you see in this state rarely matches what you’ve seen in the rest of the country.

Goa is also known for its bordering ghat areas which other than being amazing locations for treks and adventures, in their own way help with the rainfall of the state. If you are travelling to Goa, here are some of the landmarks to add to your to-do list.

For the most part, the Portuguese came to the state to evangelize and spread Christianity. This meant putting up a large number of churches and chapels. To this date, the Catholic population ratio is significantly higher in Goa than other states in India. There are so many churches in Goa that going through all of them would take more than a couple of days. Some of the significant churches in Goa are the Basilica of Bom Jesus, St. Cajetan Chapel, and Mai de Deus Church in Saligao. The Our Lady of Immaculate Conception Church in Panjim made its way to every postcard being sent out of Goa. Some chapels like the Chapel of the Three Kings have their own backstories creating a sense of scary past behind them.

Most tourists travelling to Goa from urban Indian cities complain that the state is poorly connected with bus services taking a break past 6 pm for most parts of the state. Auto-rickshaws are not as prominently found and taxis are a nightmare to work with for smaller villages. However, getting to the state is quite easy, there are three train stations with the major ones being Thivim in the North and Margao in the South. Goa also has an international airport in Dabolim as well.

Getting around the state is best done by renting a car or bike since you are then capable of travelling at your convenience. There are a lot of vehicle rental places in Mapusa, Panjim, Margao, and Vasco, not forgetting at every corner on the beach belt.

Goa is known for her beaches and if you are at a beach, whether in the North or South, you are never too far from a party. Whether it is a party on the seashore or nightclub, you cannot miss one. Goa has a lot of nightclubs, each with their own style of parties. Many people enjoy pub hopping which is an interesting way to spend a weekend. Alongside the beach, there are a bunch of other sea activities like water-scooter riding, paragliding, dolphins watching and so on.

Other than parties and nightclubs, there are interesting nature resorts, treks, and camps throughout the holiday season. Some of these activities do not take place in the monsoons because of the rise in water levels and since a lot of the forest area floods, but the expeditions are fun all the same.

You are never too far something interesting in Goa. It is definitely a good idea for a break from the rest of the world, to give you a chance to get some time to yourself before getting back to a daily routine. 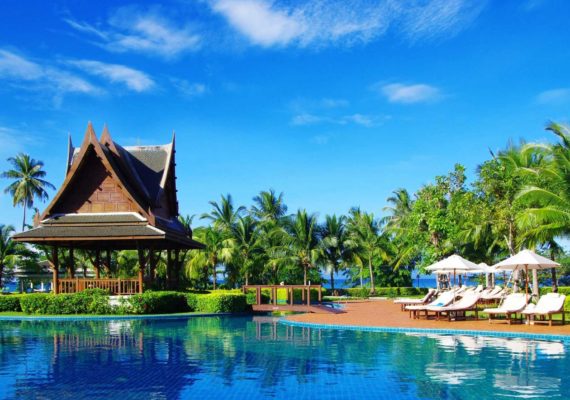 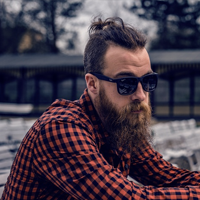 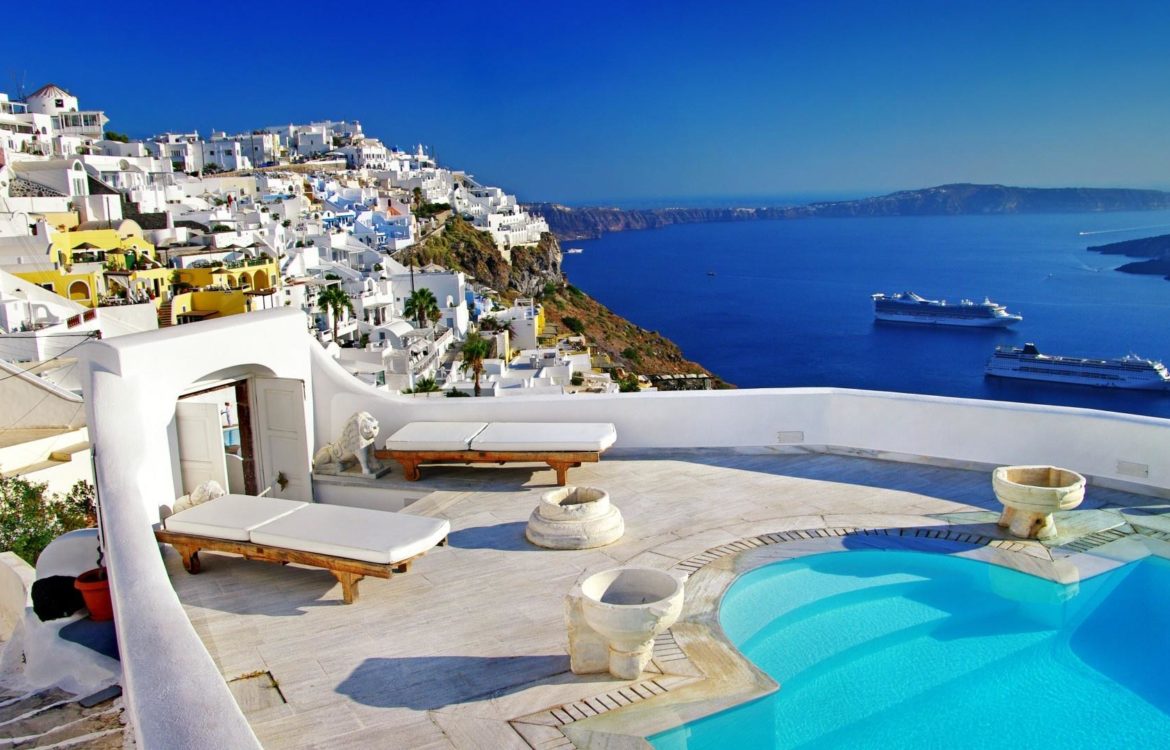 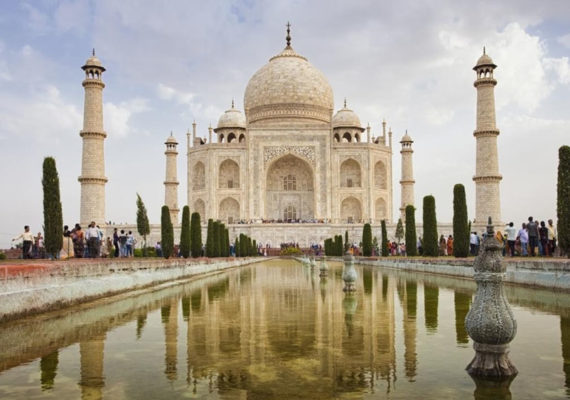 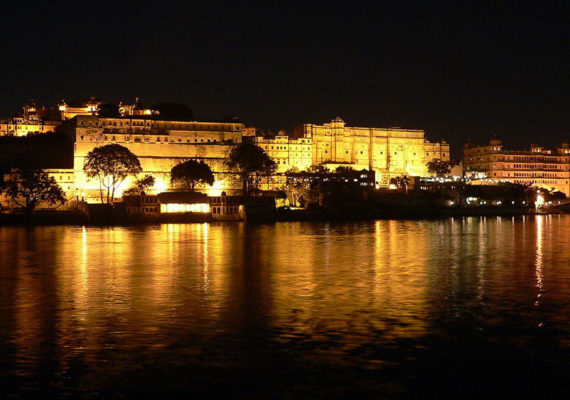 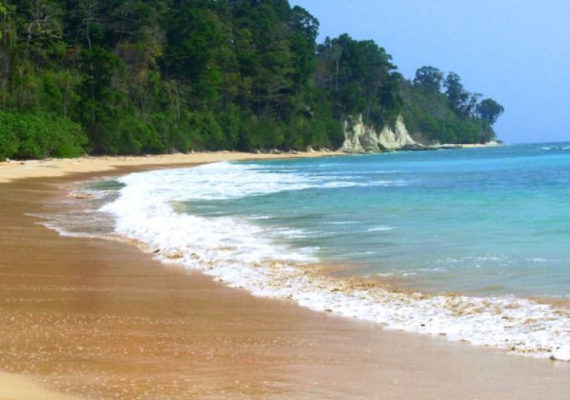 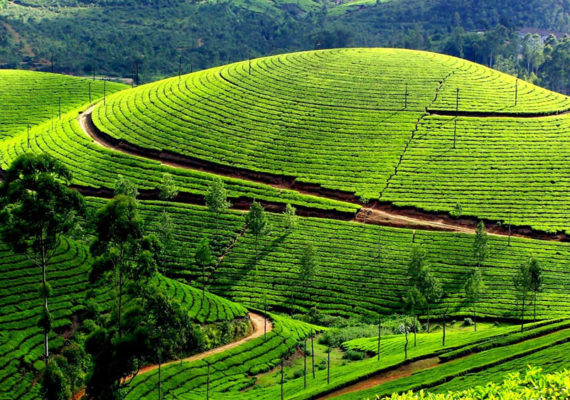 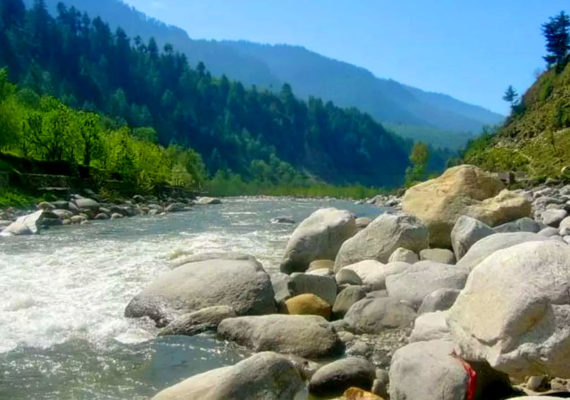